Hello Heather! Team TRIO is excited to welcome former behind-the-scenes TV rockstar Heather Olinger as the newest member of our creative and digital teams. This content queen will serve as our resident copywriter, proofreader and SEO idea generator. 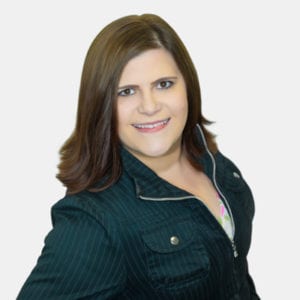 “I can’t tell you how amazing it is to be a part of this team,” says Heather. ✍️ “Writing is what I love to do. And to be able to do it for TRIO, such a team-oriented company where my co-workers feel like family, it’s unexplainable.”

Heather spent the last 15 years in the TV news arena, most recently as the executive producer at WCBD. During her career, Heather held many roles including senior producer, but she started as a camera operator. During her many years in the news world, she learned video and photo editing, social media management, SEO, crisis management, community outreach and much more.

Heather also spent time at a Lowcountry tech company as a producer/writer in the media department. In her time off, she was a substitute teacher for elementary and middle schools, as well as high-school special education classes.

This Emmy Award-winning writer was born and raised in Virginia but went to school in West Virginia where she studied journalism and mass communication. (Even though she grew up just minutes from WV, don’t call her a West Virginian… This is a sensitive topic! 😂) While at school, Heather had the opportunity of a lifetime: the Disney College Program. The internship took her to Orlando, where she worked at Disney’s Animal Kingdom. She calls it the most magical spring of her life. ⭐️ Her fondest memories? Along with making lifelong friends, the memory Heather will never forget is holding a lion’s paw while it was under anesthesia, talking to guests about what veterinarians were doing (don’t worry, the lion was only getting a tooth cleaning).

Join us in welcoming Heather to team TRIO! She can be reached at heather@trio-solutions.com. 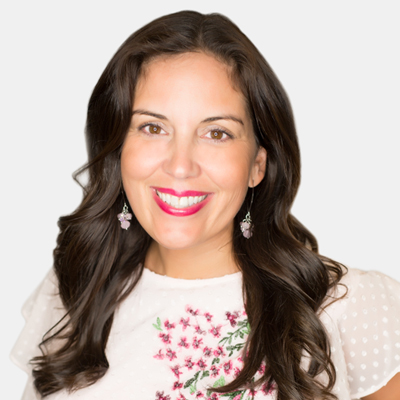 By TRIO
By Stephanie Barrrow
Relationship & CreateAthon Manager
By TRIO