Last week, TRIO accepted a Charleston American Marketing Association (AMA) Spark! Award for Best Business-to-Consumer Fully Integrated Advertising Campaign for our client, a premier early care and education provider, Children’s Discovery Center of SC. The campaign was launched to promote the grand opening of the company’s first South Carolina location and to brand the new childcare center to the Mount Pleasant community and to bring in enrollments for the preschool.

The campaign planning began in Jan. 2013 and implementation continued through the summer of 2013. TRIO was tasked with developing a multi-faceted campaign that would position Children’s Discovery Center as one of Mount Pleasant’s most sought after childcare and education providers to females ages 25-45 with a household income of at least $100,000. Within weeks of the groundbreaking in March 2013, the center’s staff was bombarded with requests for information. Shortly after the grand opening, the center was fully enrolled and began developing a waiting list.

With the help of TRIO, Children’s Discovery Center was able to surpass their marketing and operational goals, claiming their mark within the Mount Pleasant community as a premier childcare center. It truly was an honor to be recognized and awarded by AMA for our hard work and marketing efforts for this wonderful education provider. 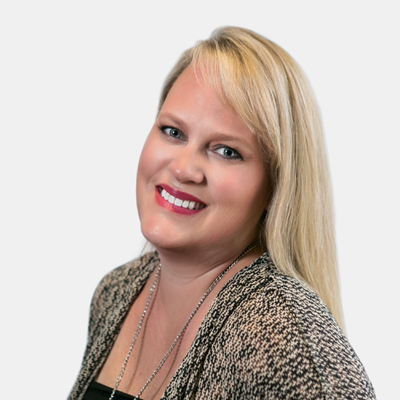 By TRIO
By Stephanie Barrow
Relationship & CreateAthon Manager
By TRIO