We are excited to announce TRIO has been selected by the City of Charleston to provide event planning executive services for the 350th anniversary of Charles Towne Landing. The anniversary will commence on April 18, 2020, with a kick-off event on Founder’s Day at Charles Towne Landing and will include events throughout the year with a capstone event in the fall. TRIO will help plan a public event in the summer and the finale in the fall, as well as assist with oversight planning for the entire year. 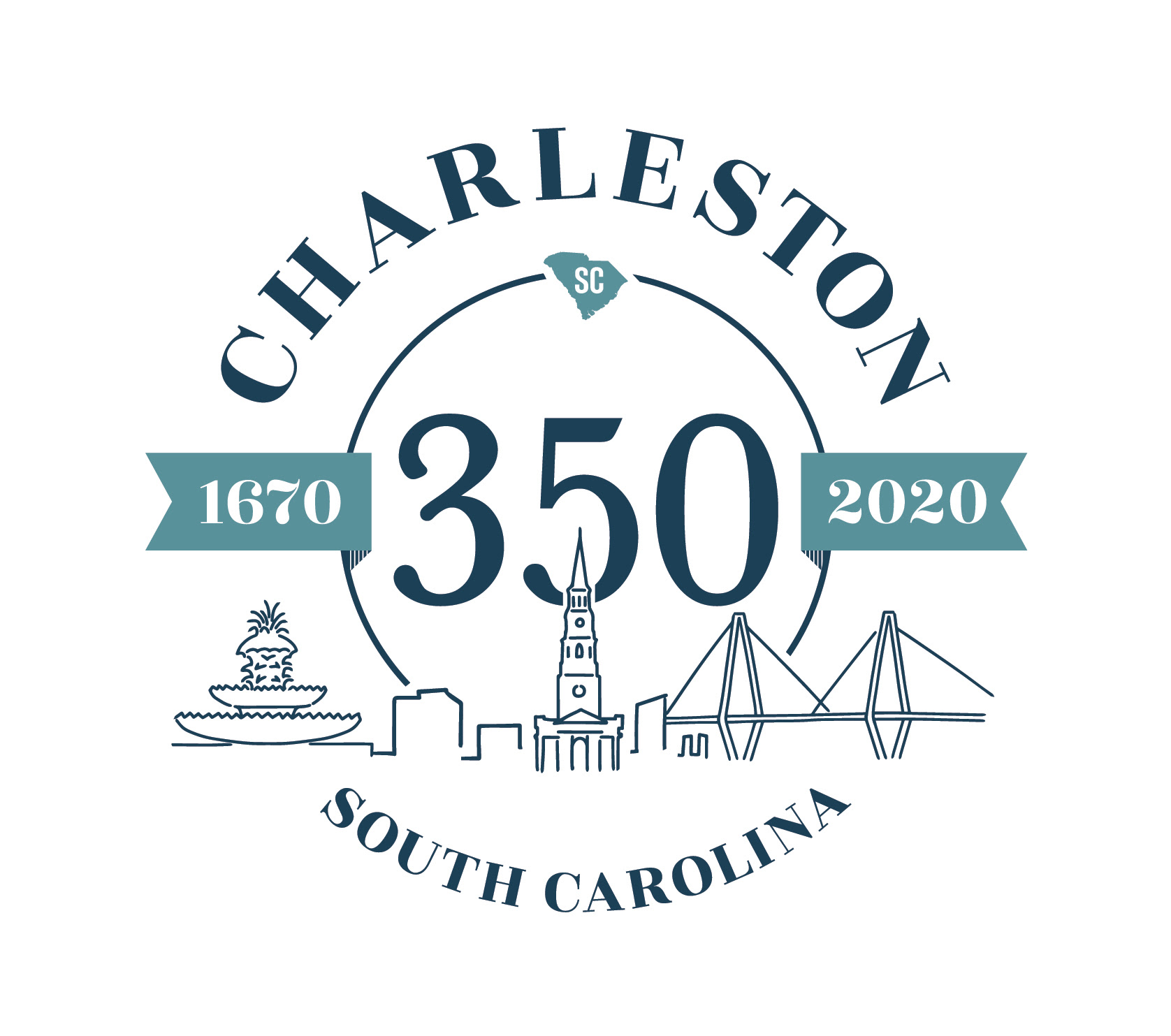 The city began taking steps to create a comprehensive, year-long program for the milestone in May 2018. Since that time, City Councilman Peter Shahid has led efforts to create a commission, steering committee and most recently to bring on board a local company to help with programmatic plans.

“The City of Charleston looks forward to working with TRIO as we plan for this milestone,” said Councilman Shahid. “Their enthusiasm to be a part of our commemoration has energized our working groups and we hope to share more details of our ever-evolving plans as we move ahead.”

The city put out a competitive bid early this year and selected TRIO after a series of interviews and presentations. City council voted on the engagement earlier this month, kicking off TRIO’s involvement with the commemorative project.

“Our team is honored to have this responsibility and we do not take it lightly,” said Jessica Munday, TRIO’s president. “We are excited to not only partner with the city but to explore ways that businesses, community groups and citizens can get involved with this landmark series of events.”

“We are committed to planning ways that all members of the public can experience, and learn more about, the history, customs and culture of Charleston.” 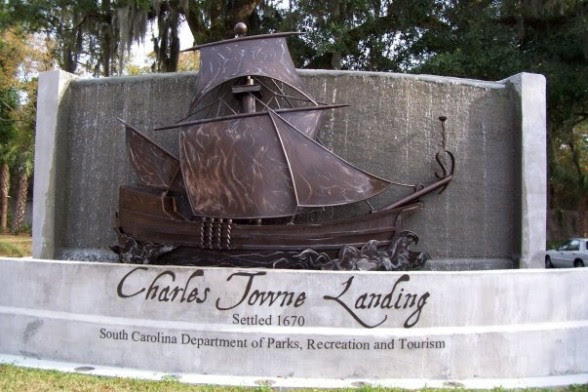 Charles Towne Landing is a 664-acre state park where English colonists settled in 1670, eventually moving over to what is now considered the Charleston peninsula in 1680. A tricentennial event was held in 1970. According to Munday, TRIO is looking forward to exploring creative ways to involve anyone who took part in the 300th anniversary.

The Charleston Symphony announced its 2019-2020 season in February and will pay homage to the 350th anniversary, highlighting local musicians and artists. Interested businesses or organizations that would like to be involved with or support the 350th initiative, should contact TRIO at (843) 216-0442.

Since 2007, TRIO has worked on several historical events with the African American Historical Alliance, including the 50th anniversary of Dr. Martin Luther King’s March on Boxes speech that took place in Kingstree, South Carolina on Mother’s Day 2016.

Be sure to follow us on social as more detail are shared about this exciting project.

Want to read more? Check out this article from The Post and Courier.
Charleston leaders in talks to prepare for city’s 350th birthday

I recently moved from Chicago where the Gaylord and Dorothy Donnelley Foundation (GDDF) is headquartered and had prior knowledge of their organization from my previous nonprofit work, […] 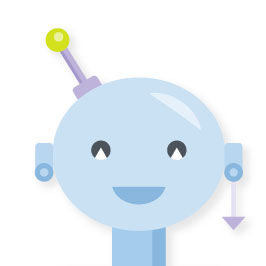 How and Why to Use Infographics

You can easily define infographics by simply breaking down the term: information displayed through graphics. Last year, 65% of B2B marketers used infographics. (Hubspot) Are you using […]